Serena Wadham came to professional photography relatively late (more than a decade after her exact contemporary Grace Robertson, for example), training to be a photojournalist with the Black Star Agency in London around 1963, when she was 33.  In the middle years of the decade she produced a wide range of work, including portraits of Barbara Hepworth, E. M. Forster, Yehudi Menuhin and assignments on Victoria Station and Orthodox Jewish education in London and the North East.  News stories included Prime Minister Alec Douglas-Home's campaign visit to Penzance for the 1964 election and the clean-up after the Torrey Canyon disaster in March 1967. 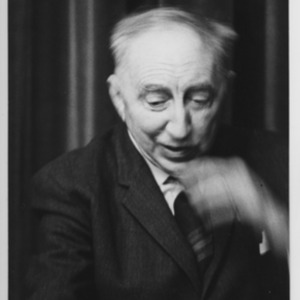 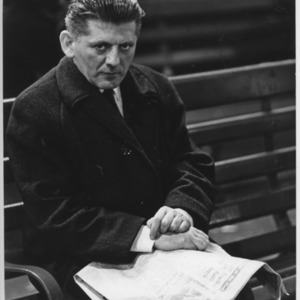 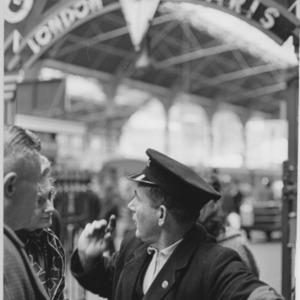 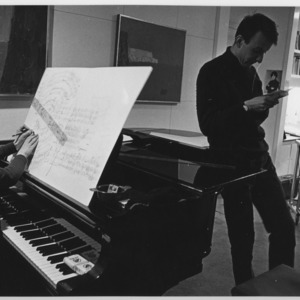 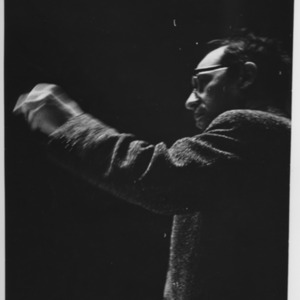 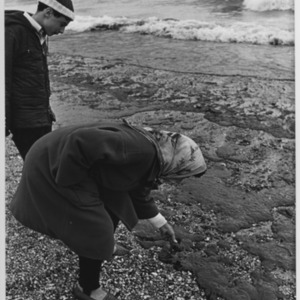 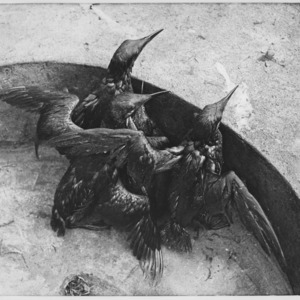 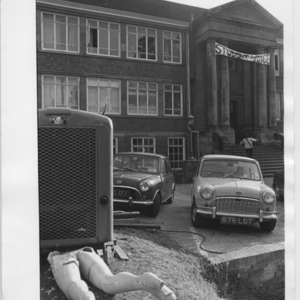 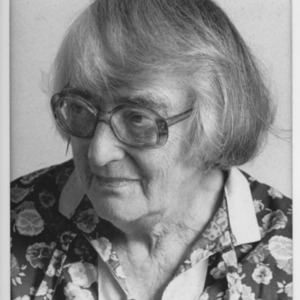 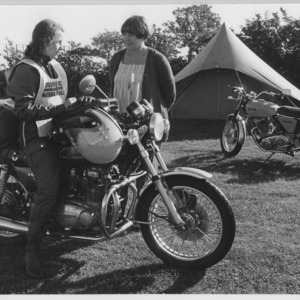 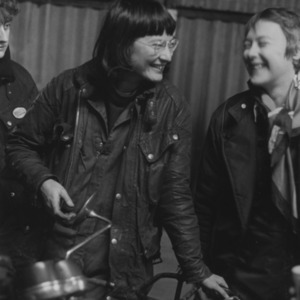 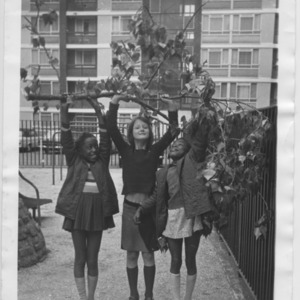 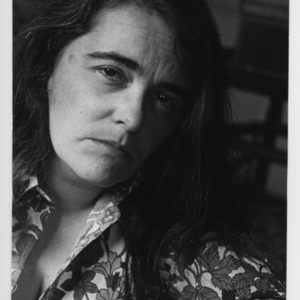 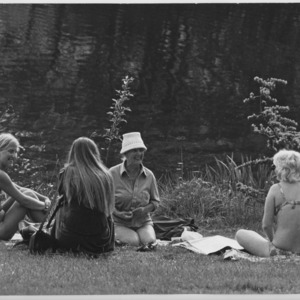 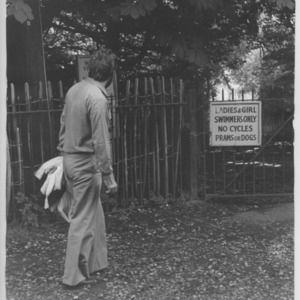 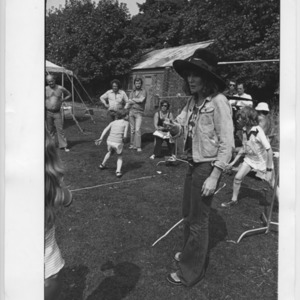 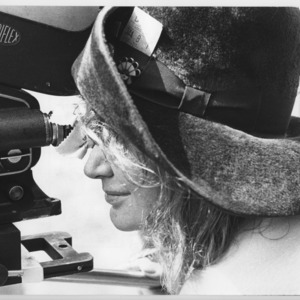 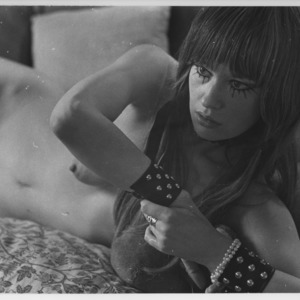 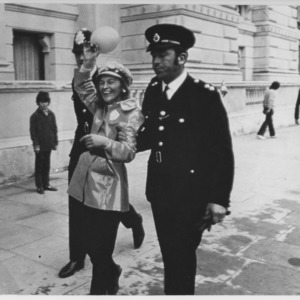 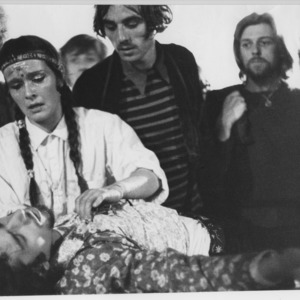 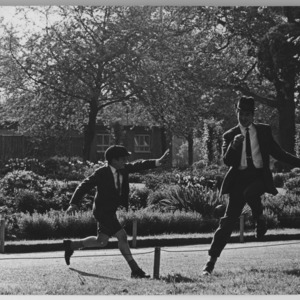 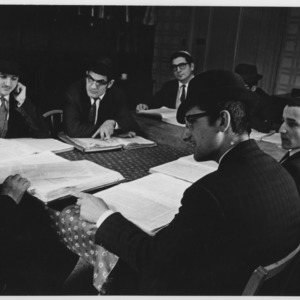 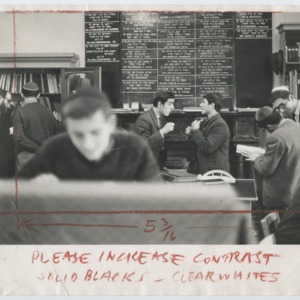