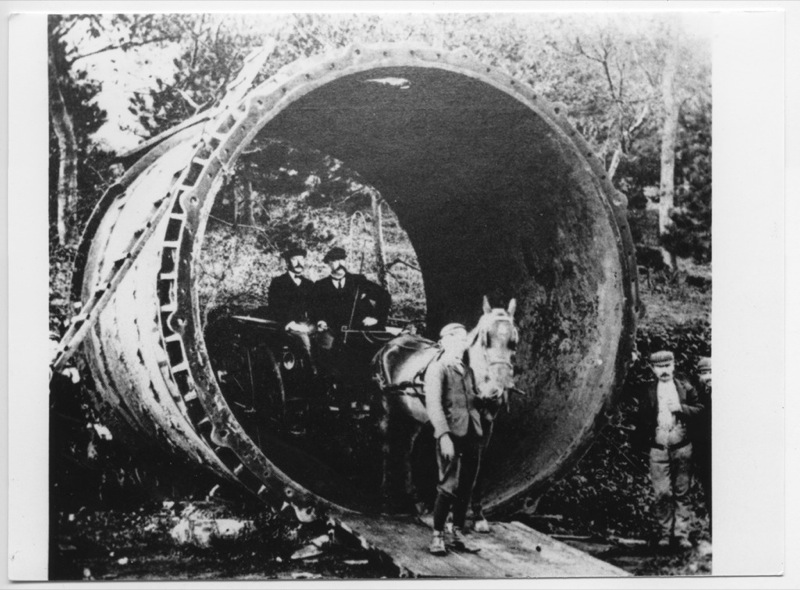 Refer to the history of Harvey's of Hayle.
Refer to MIN 8.011